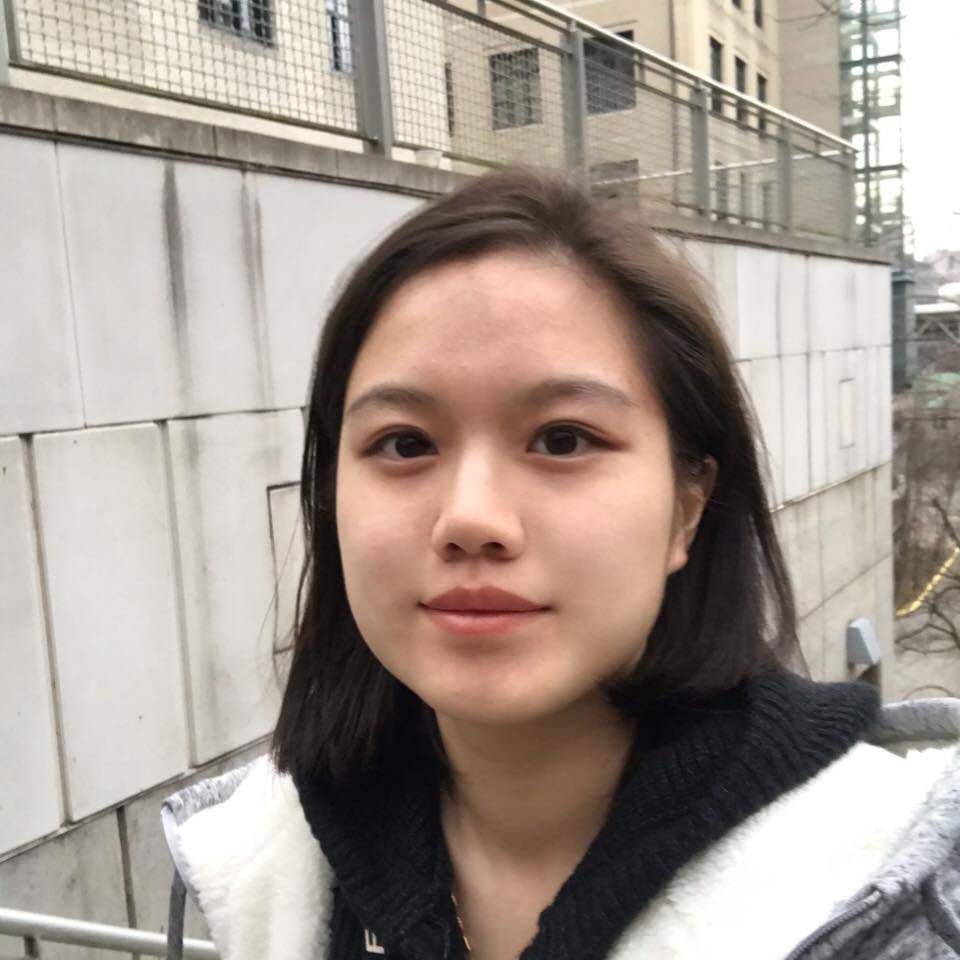 I am a Ph.D. student in the Department of Statistics & Data Science at Carnegie Mellon University. I am very fortunate to be advised by professor Jing Lei and professor Kathryn Roeder. We work on developing methodology and theory for high dimensional, nonparametric data analysis with a special focus on feature interaction and local structure. I have also extensively worked with professor Aaditya Ramdas on online testing. Before coming to CMU, I obtained a Bacholor’s degree in statistics from School of Gifted Young, University of Science and Technology of China in 2018, where I worked with professor Zemin Zheng in high-dimensional statistical inference.

Some interesting projects I did in undergrad: